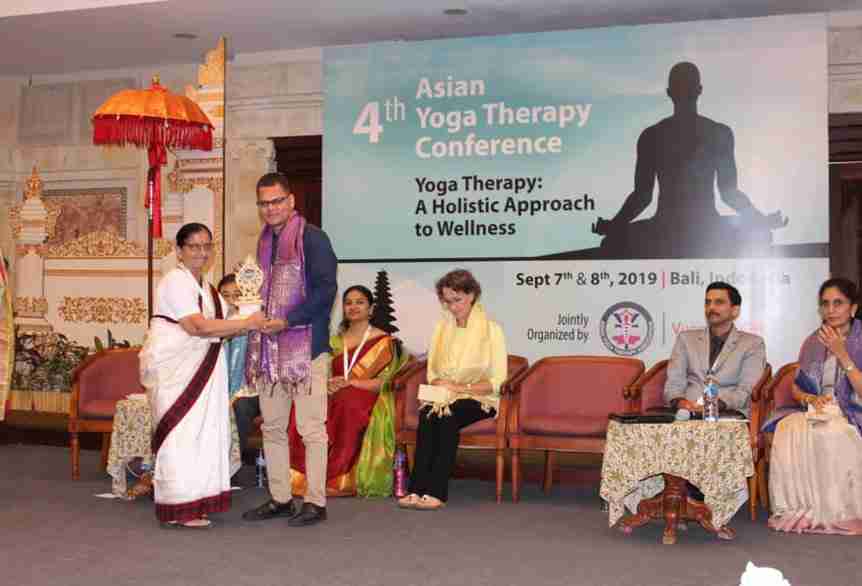 Every part of your body needs oxygen to survive. Natural breathing not just serves us oxygen but when practiced in a set discipline brings happiness and keeps us healthy. This controlled breathing is called the pranayama. Pranayama helps to clear the mind and calm all the emotions releasing the stress. Hence vitalizing the flow of energy within us. Every human society either is rural, urban, industrial, or technologically advanced is affected extremely by air pollutions. A variety of air pollutants are there in the atmosphere, causing diseases like sore throat wheezes, nasal allergy, asthma, chronic allergies, and lung cancer, bronchitis, . Although Yoga, Pranayama has been practiced for  1000s of years in India. The recent popularity has led to many speculations.  This blog is a little effort where we are trying to share the therapeutic benefits of pranayama.

Pranayama has demonstrated numerous beneficial health effects.  During pranayama, there is a slow and prolonged inspiration as well as expiration. This stretches collagen and elastin fibres of lung parenchyma and lungs inflated near to total lung capacity. This is a major physiological stimulus for the release of lung surfactants into alveolar spaces which increases lung compliance. Due to lung inflation, there occurs the release of prostaglandins which decreases bronchial smooth muscle tone.

Six studies were comparing the effects of pranayama in the patients suffering from bronchial asthma, whereas one study each included patients with Chronic obstructive pulmonary disease (COPD)   and pleural effusion, respectively. In these studies, the effect of Pranayama was evaluated on ventilatory functions in patients with bronchial asthma. These were divided equally into two groups and the intervention group followed Pranayama in addition to medication for3 months. Pulse rate, systolic blood pressure, diastolic blood  pressure,  respiratory  rate,  peak expiratory  low  rate,  forced  expiratory  volume in the 1st s, and  forced vital capacity   were determined in all participants. Test  results  revealed  a significant improvement in Pulse rate  (P  <  0.05),    peak expiratory  low  rate  (P  <  0.05), systolic blood pressure  (P  <  0.05), forced  expiratory  volume and forced vital capacity  (P  < 0.05),  in the 1st s (P <  0.001) in  post-test  values  compared  to  pre-test  values  in  the intervention group.  However, no  significant changes  were reported in the control group.

By integrating yoga into our life, we begin with the awareness of ourselves in our present condition and then use the potentials within us to reach a higher awareness in life. Regular yoga practice improves various pulmonary function tests and is beneficial to improve respiratory efficiency. Pranayama, a component of yoga is one of the best remedies which helps to tackle the respiratory illness caused by air pollution and other naturally occurring respiratory illness.