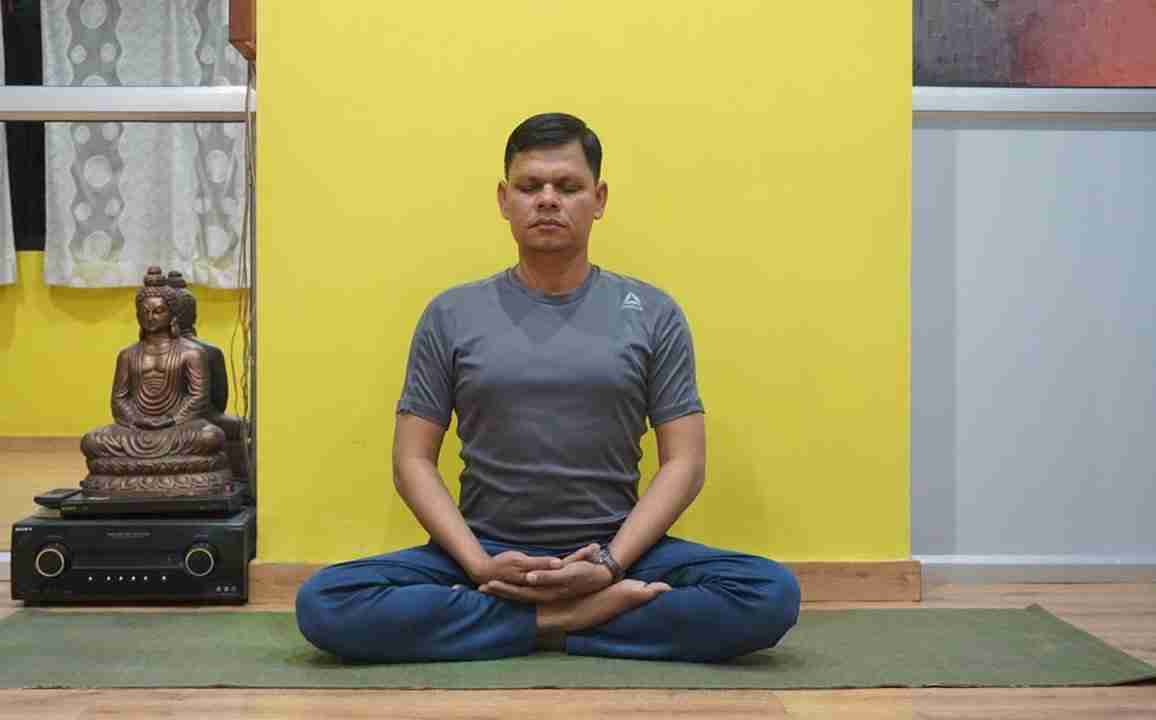 Meditation practices and its psychological and neurobiological effects have been studied extensively in science. The science of meditation has focused on the beneficial aspects of its practice. Meditation is frequently described as a form of mental training to cultivate cognitive capabilities, including attention, concentration, and emotion regulation.

Meditation is gaining increasing popularity for attaining relaxation, for physical and mental health and enhanced awareness and absorption. There is increasing scientific interest in understanding the brain mechanisms involved during this practice. We at Life Spring Yoga Institute conduct the workshops on the fundamentals of meditation.

Functional magnetic resonance imaging of the FMRI during FA meditation has revealed correlated brain activations in areas related to voluntary regulation of attention, such as the prefrontal cortex, premotor cortex, and dorsal anterior cingulate cortex. It hence affects the content and quality of thoughts and feelings.

Depression is one of the most common mental health conditions globally. Research suggests that mindfulness-based meditation can be more effective in treating depression than clinical interventions.  The meditation practitioners were 3 times more likely to avoid depression the following year after starting their practice. They found that meditation had a significant effect on those clinically diagnosed, as well as those with everyday anxiety and mood problems. We are not what we think. Thoughts come and go. Only with a sense of headspace can we truly understand this process, watching with confidence, wonder, and a sense of ease.

Many theories support the fact that its practice leads to significant improvements in critical cognitive skills after only 4 days of training for 20 minutes per day.  It improved attention and working memory over an 8 week period. Mindfulness meditation measured electrical activity in the brain before and immediately after 8 weeks the participants who practiced mindfulness displayed increased activity in parts of the left- frontal brain; the area of the brain associated with positive emotions. Crucially, they also produced significantly more antibodies than the control group.

A growing amount of research illustrates the effects of meditation has on our interpersonal relationships increasing empathy. Though still in its infancy, exciting research in this area already shows how time spent in meditation can have a positive effect on our day-to-day approach to problems and tasks. Researchers are actively working on this to improve the life quality of humans. If you are the one opting a healthy lifestyle and strong immunity giving a tough fight to the present time. Join our online yoga classes and online meditation.

5 things I love being a yoga teacher

Yoga benefits in prevention of diseases